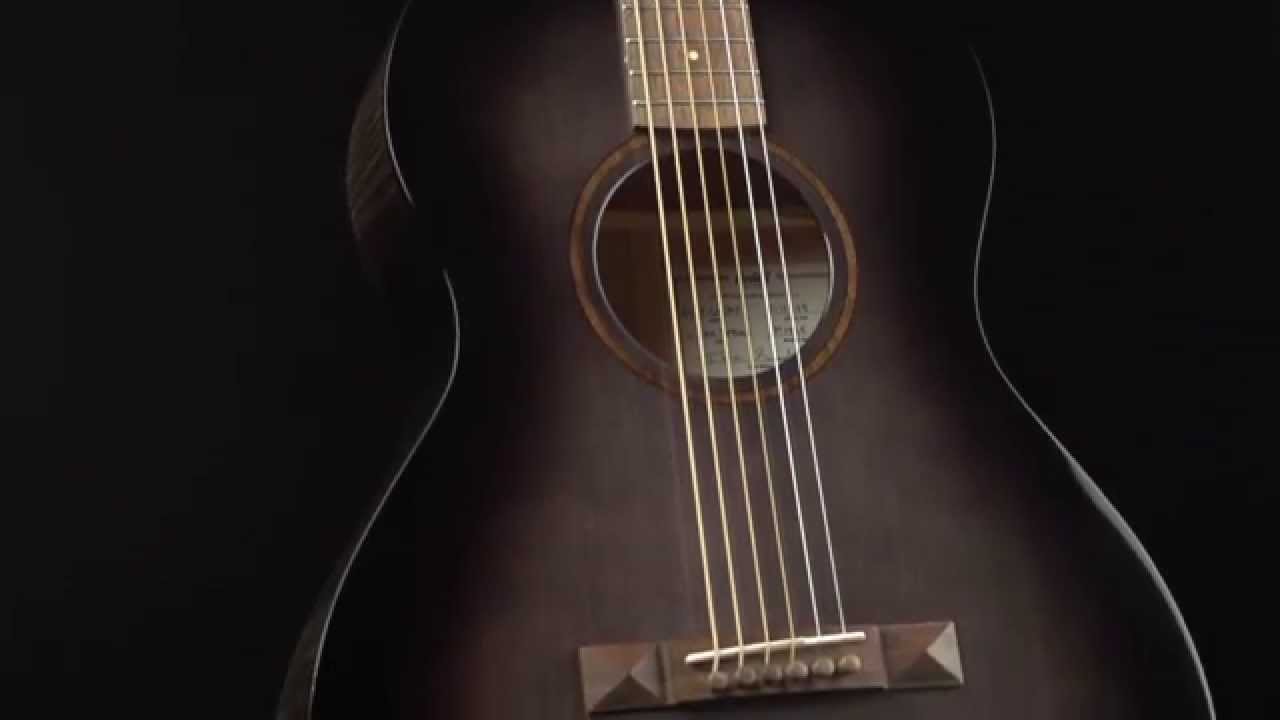 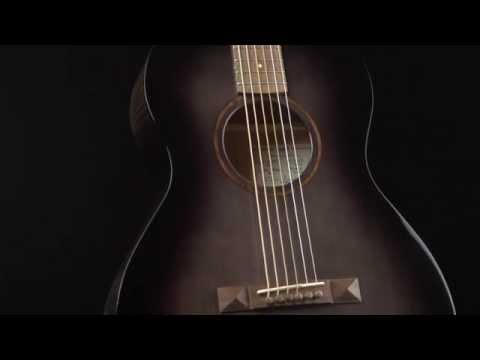 Bedell Blackbird Vegan Parlor guitar is the ultimate forest stewardship guitar in addition to its vegan friendly construction. Inspired by the beauty and wonder of the American landscape: the streams and deserts, swamps and forests, beaches and valleys, and all the magnificent animals that grace this vast and diverse country, from shore to shore.